Week 6 of the Great Woolly Bake Off coincides with The Campaign for Wool’s annual Wool Week. With that in mind, our Digital Marketing Manager, Adam, made these woolly cake pops. 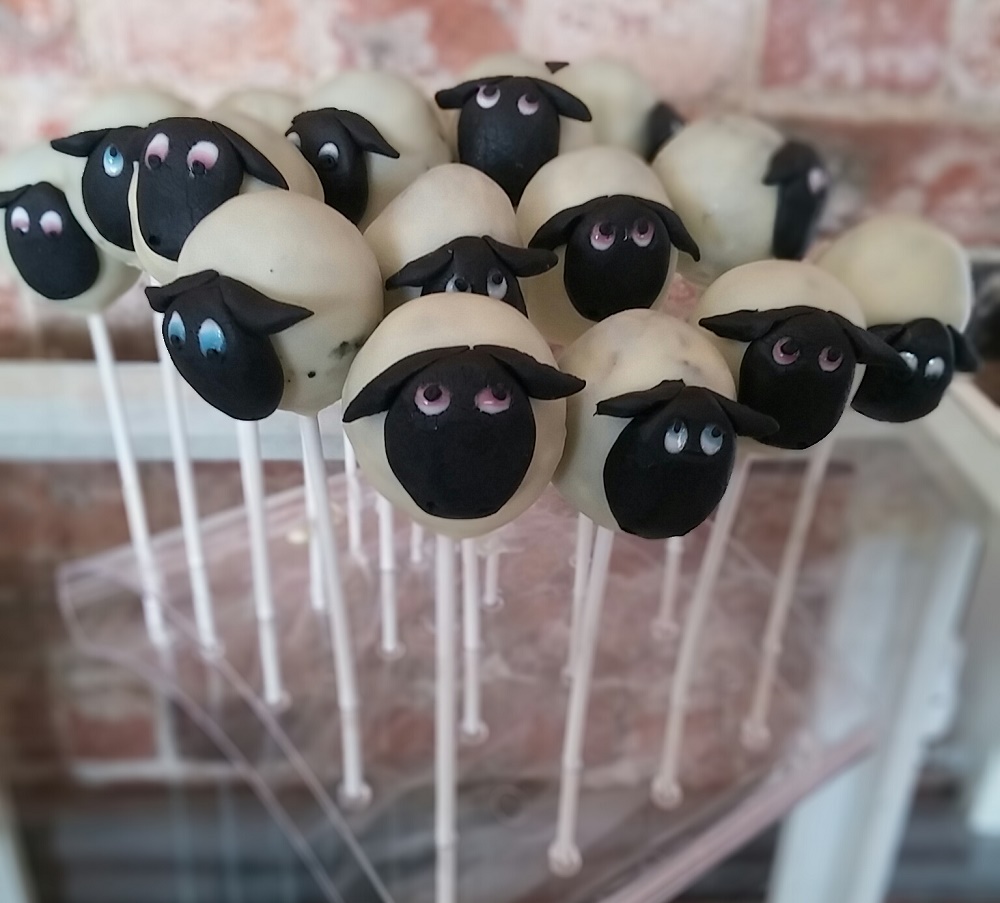 These cake pops were perfectly themed for Wool Week and because no baking was involved, they’d be fantastic to make with little ones…