The third instalment of The Great Woolly Bake-Off saw our Digital Executive, Mario, take to the oche.

Mario has been known to bring a range of culinary delights to Head Office from time to time, so expectations were high. He didn’t let us down, and opted to boast his choux pastry skills with his take on Paul Hollywood’s Chocolate Eclairs! 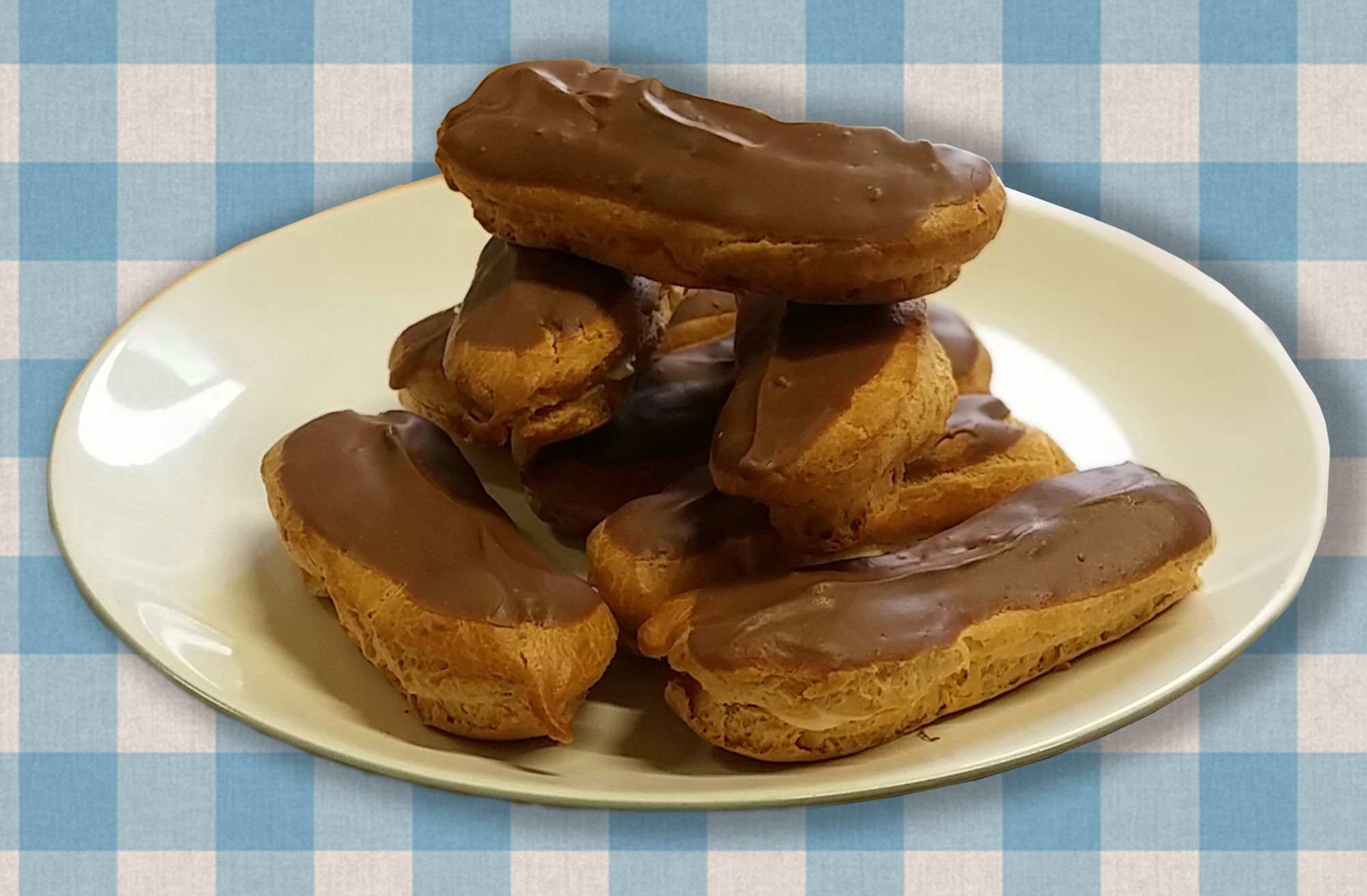 For the choux pastry
For the filling
For the icing
Method:
The Result:

Mario’s attempt at this confectionary classic were simply divine. Yamas!