We’re 5 bakes into the GWBO now, and the apron has been passed to our Managing Director Chris this week. 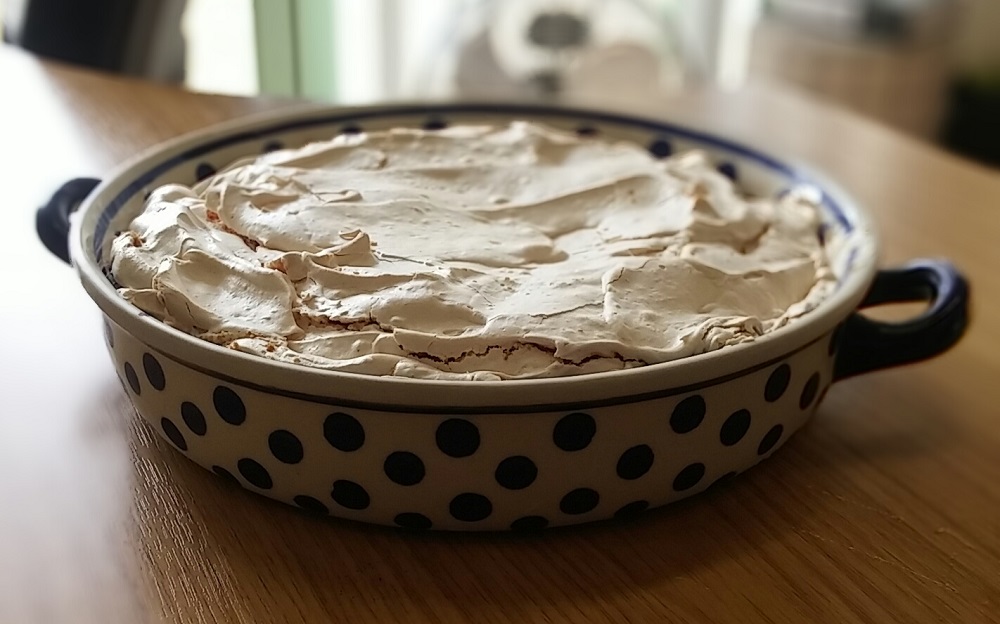 Chris gave very little away when we arrived at the office this morning, but much like Lewis did in week 1 with his Cappuccino coffee cake, Chris took inspiration from a Mary Berry recipe for a Key Lime Pie. Cor b-lime-y was it worth the wait (sorry, I couldn’t resist!).

For the base
For the filling
For the meringue
Method: 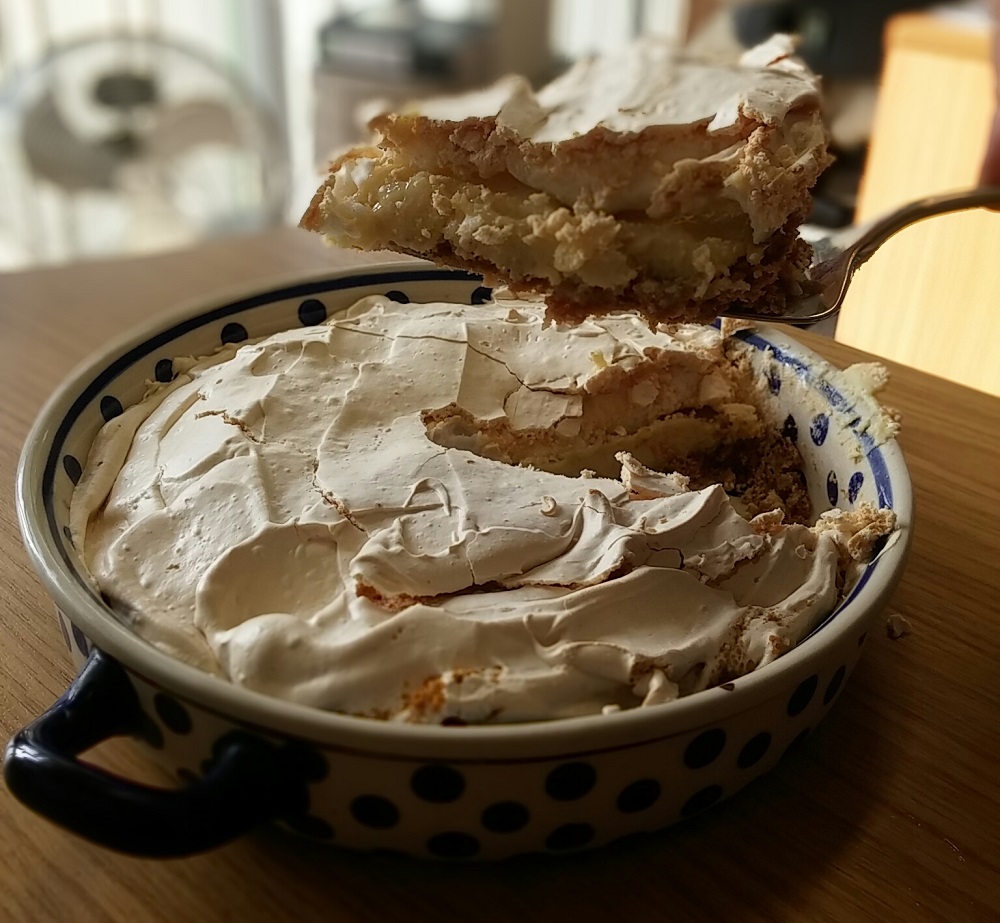 This was a fantastic key lime pie and the meringue on top made it deliciously decadent.